Does the idea of driving on hill roads excite you? Are you still not confident in the driving skills required?

Regardless of whether you have never driven on the hill roads earlier or you are a seasoned driver who spends most of the time driving on these roads, here is something you should read before planning your next hill drive.

Hills have their own charm when it comes to driving. Winding roads with their twists and turns are full of surprises. Sometimes there are deep valleys and tall mountains that can be seen and sometimes there are dense forests surrounding the road. If you enjoy driving, then go slow and soak yourself in the natural beauty of these hills.

Here are some pointers for a safe drive –

Some things to be careful of –

Common Sense (That is commonly uncommon) 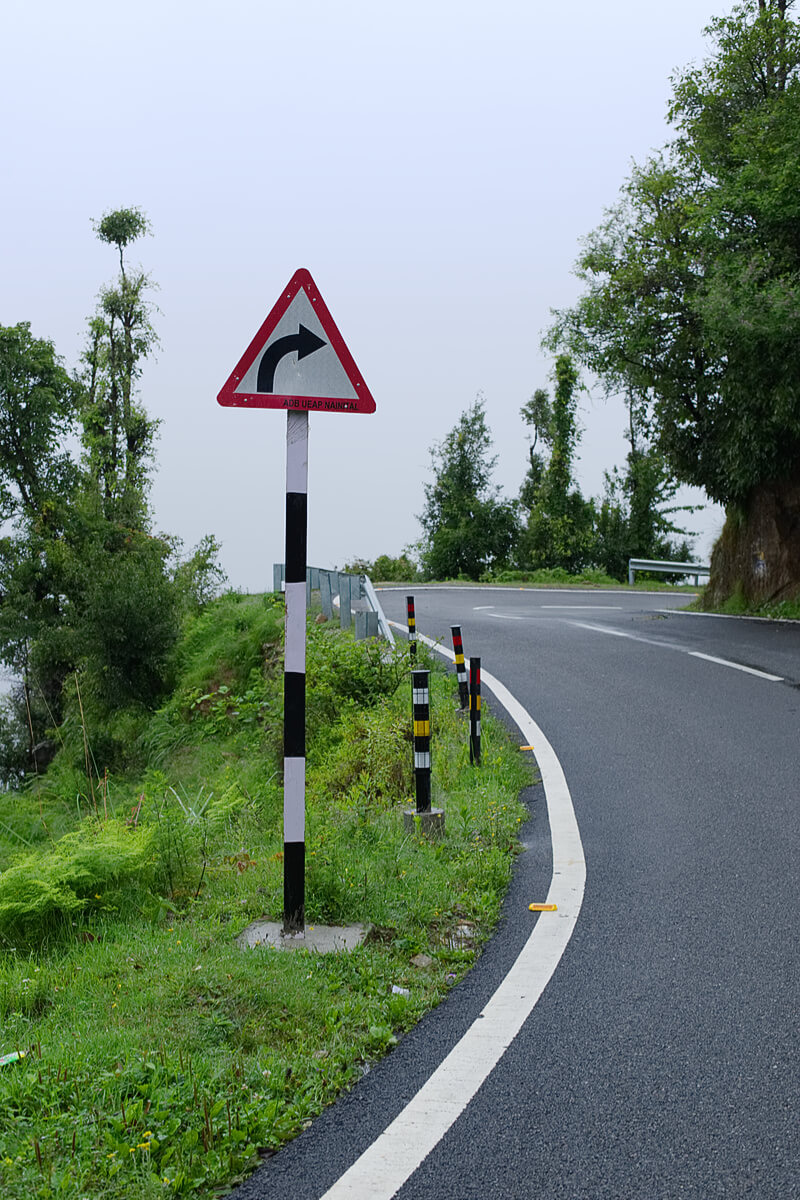 On slippery roads (with ice)

The roads are not icy or slippery for the most part of the year. Driving in the hills is fun. Get in touch with us and we will guide you on the best route and how to reach us comfortably.

If you have made reservations at our cottages and want to avail taxi service, let us know. We can arrange good quality vehicles with trained drivers for you. The charges for these will have to be paid directly to the taxi service, except when you have booked a complete holiday with us which includes local travel as well.

Clouds floating around as the rainy season approaches the end. Natadol is beautiful. Plan your stay in the coming weeks to enjoy these views.
Some evenings are special, lovely sunsets and great views.
These pics are from a single mulberry tree. Variety of insects living peacefully. There is powdery mildew on the tree, but during autumn these leaves will fall off and we will clear the area. No need for any chemicals or sprays. Ladybirds take care of small insects. Birds feed on some of the larger insects. That is what we call the balance of Nature.
Maini's Hill Cottages during late winters / early spring. Snow has melted and trees are starting to turn green.